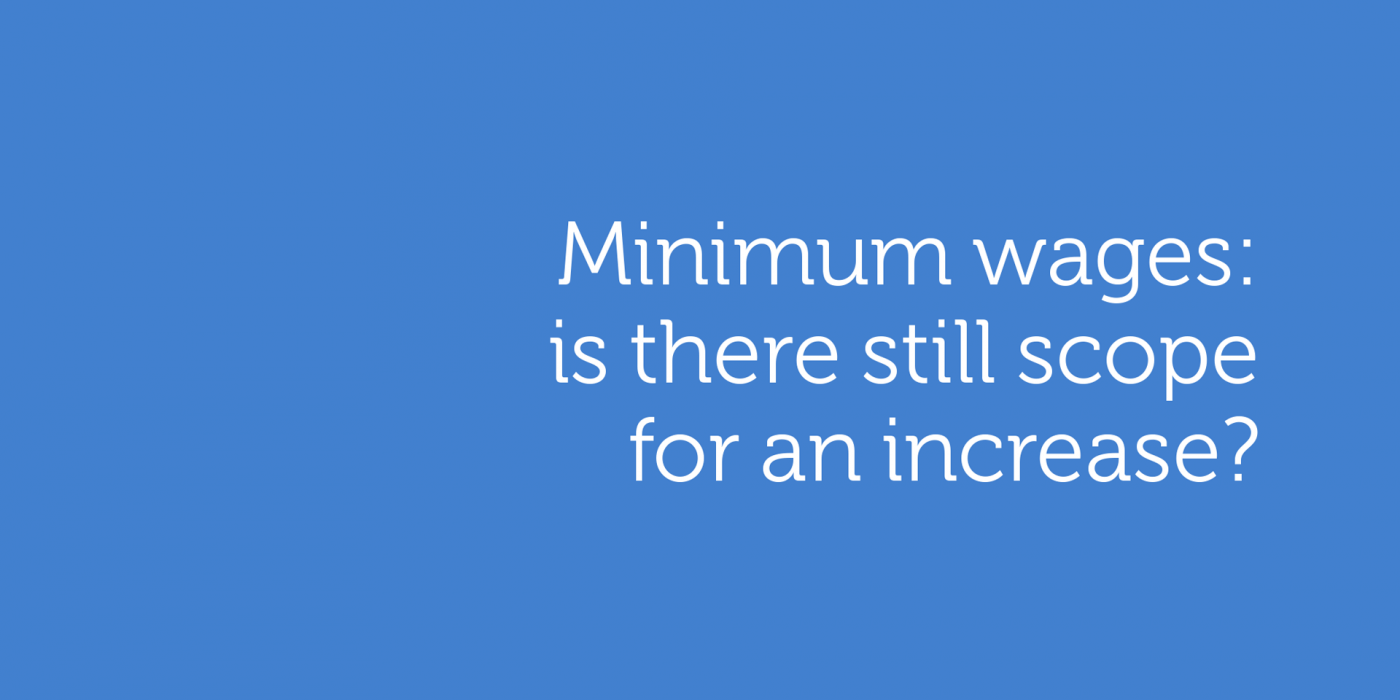 Minimum wages: is there still scope for an increase?

Index
Minimum wages: is there still scope for an increase?

Austria has been plagued by a particular problem for some time: labour costs are too high, and net incomes too low. This is because the government is laying claim to an increasing proportion of the added value generated by workers. The situation could be eased by reducing the government’s take, for instance by means of lower non-wage labour costs and social security contributions. Net income would increase as labour costs fell.

Employee representatives are opposed to a cut in the amount paid to the government, calling instead for a rise in gross incomes. Both labour costs and net incomes would climb as a consequence, benefiting both the state and employees. This would require a higher minimum wage floor of at least EUR 1,700 gross per month. Such a move would stimulate consumer demand and in turn help to push down unemployment.

Our economists Michael Christl, Monika Köppl-Turyna and Dénes Kucsera examined minimum wages, which are now commonplace across Europe, picking up the Austrian Economic Association’s coveted Young Economist Award for their work. Austria was not included in the analysis because it does not have a single minimum wage, but several, each of different amounts. Almost 98% of employees in Austria are covered by collective agreements, each of which specifies a different minimum wage.

Agenda Austria looked at the potential employment-related effects of a blanket minimum gross wage of EUR 1,700 per month in 14 key industries in the country. Young people aged between 19 and 25 who were just starting their careers would feel the benefits of a higher minimum wage, while older workers tend to be somewhat higher up the collective agreement pay scale. Changes in productivity also came under the microscope, with a view to identifying the areas in which increased minimum wages would be possible without reducing the employment rate.

In a nutshell, the results showed that minimum wages could be higher in the transportation/storage and accommodation/catering sectors without leaving young people jobless. In fact, employment could even continue climbing in spite of the rise in minimum wages. However, the average gross starting salaries (minimum wages) of EUR 1,409 in the transportation industry and EUR 1,349 in the accommodation/catering sector are well below the proposed EUR 1,700. In all of the other industries analysed, machines are replacing workers as a result of average minimum wages – even though pay levels are very modest.

If the minimum wage threshold was set at EUR 1,700 for all workers, just under 16,000 19- to 25-year-olds would lose their jobs, with those in retail and goods manufacturing particularly hard hit. There would be no negative impact on employment in mining and conventional construction, as the wage floors enshrined in the collective agreements for these industries are above the minimum wage demanded by the unions. 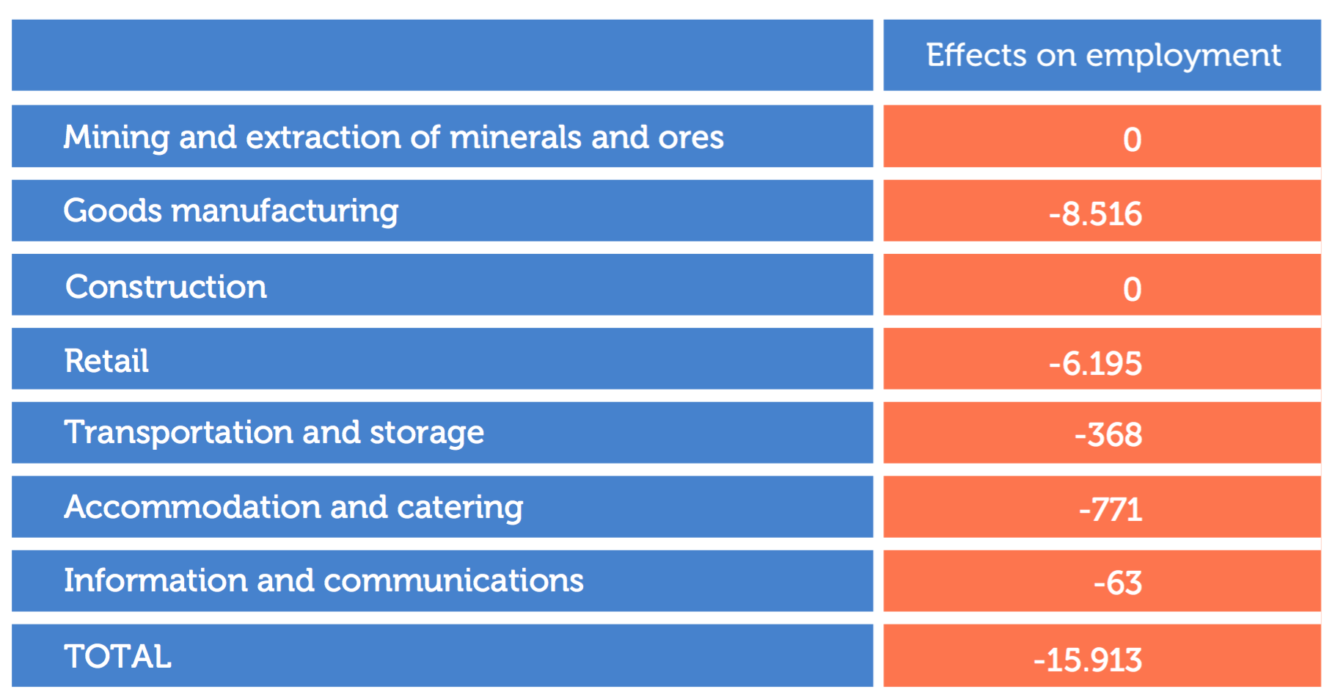 This short paper does not make the case for a cut in minimum wages, which are low enough anyway. Instead, it points solely to the employmentrelated outcomes from raising minimum wages, which can be proven empirically. In this context it is worth noting that cut-throat competition between people and machines is especially pronounced for low-skilled jobs.

The paper does not look at the extent to which such jobs should be preserved or subsidised, nor does it answer the question of whether an unconditional basic income or some kind of combined wage model might help to alleviate the situation.