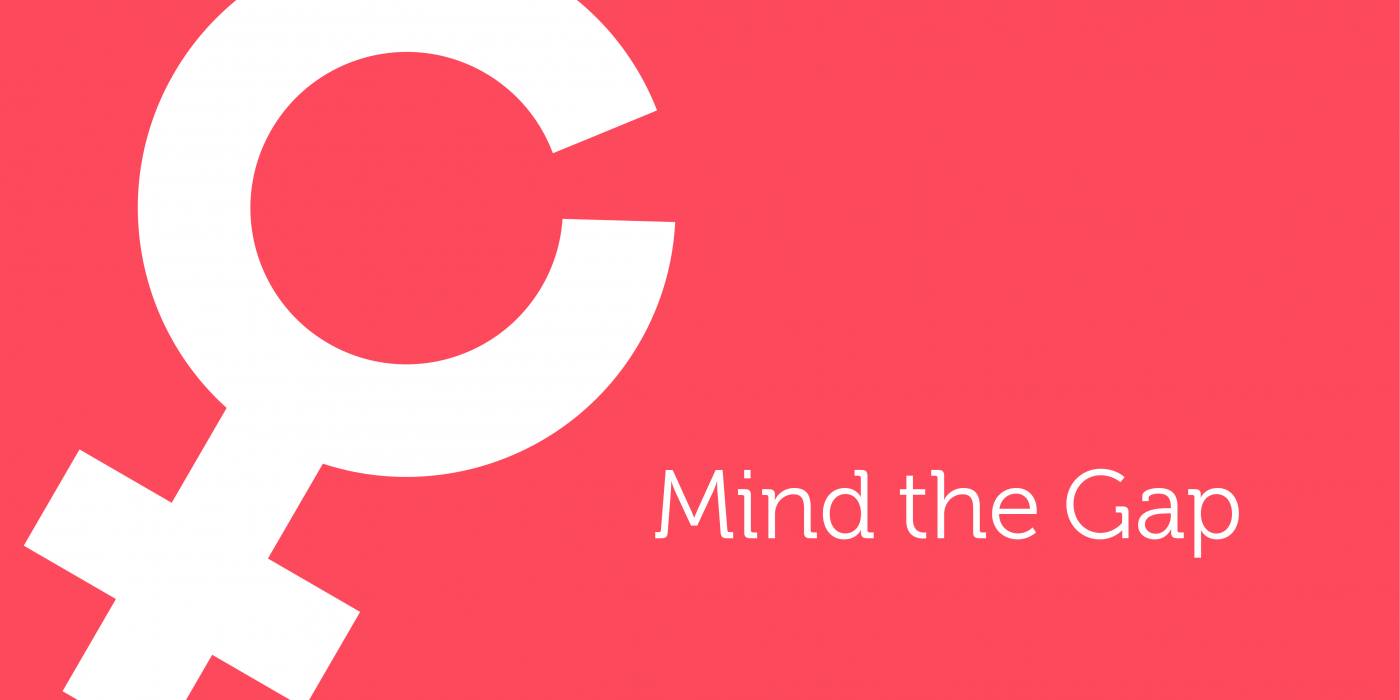 Even though wage differences between men and women in Austria can largely be explained, they remain a problem.

Heated debate about the wage differentials between men and women has flared up again and again in Austria over the years. This study by Agenda Austria shows that the gender pay gap is no myth. But many popular arguments are based on incorrect figures.

Referring to raw statistics on pay differences, it is generally claimed that women earn less just because they are women. Female hairdressers and management controllers are paid far less than their male counterparts simply because of their gender. This accusation of widespread gender-based wage discrimination is a grave one, but it does not entirely hold water. A significant proportion of existing income differences can be explained and clearly substantiated on the basis of various characteristics. This Agenda Austria study finds that under closer analysis, the gender pay gap is actually between 3.5% and 11.2% (depending on the income category) – substantially smaller than the 22% or so that is widely suggested.

Especially in lower income classes, gender-based differences in pay are hard to implement because of the applicable collective agreements. But the higher the income group, the more pronounced are the wage differentials between men and women. Basically, anyone who wants to earn more needs better qualifications and as much experience as possible. The size of the company in question also has an impact on wage levels, and then there is the matter of whether employees can demonstrate and make use of their abilities on a day-to-day basis. If a job and its requirements are more closely aligned with a person’s skills profile, pay will also be higher. Interestingly, numerical abilities only have positive effects for female employees in higher income categories. This is in stark contrast to male employees’ pay: numerical aptitude and IT skills have a positive impact on income across all wage levels. Put simply, this means that women tend to work in lower-paid jobs, where numerical and IT abilities are not as decisive, even if they have comparable qualifications. This applies to certain sectors, as well as within the same industry or company.

An employee’s family situation also plays an important role. The question of whether men have children does not have a significant effect on wage levels, while working mothers earn less than their childless female colleagues. This is particularly true of women in middle-income groups, for whom motherhood translates into wages that are 6% lower on average. So there is evidence of what we might call a “motherhood pay gap”.

All of the points above help to explain the gender pay gap, but this does not improve the situation. When it comes to closing the gap between men and women, there is no alternative to encouraging women to enter better-paid professions and jobs: in particular technical and commercial occupations as well as specialist jobs, as opposed to administrative or social work. What’s more, attracting women to participate more actively in the labour market, and making it easier for them to do so in practice, requires shorter maternity leave and, most importantly, additional and better childcare services. This is a matter for both politicians and Austrian employers.

But none of this will be possible without a change of attitudes in society as a whole: as long as family care remains primarily the responsibility of women, many mothers will continue to be left behind, because of the shortfall in the number of years worked when they re-enter the labour market. A different attitude to parental leave for fathers will also be required. Parents – fathers as well as mothers – need to be certain that their employer will not put them in a dead-end job after a period of parental leave. Putting women in a stronger position will also involve encouraging their partners to make a change. Only then will it be possible to close the gender pay gap.