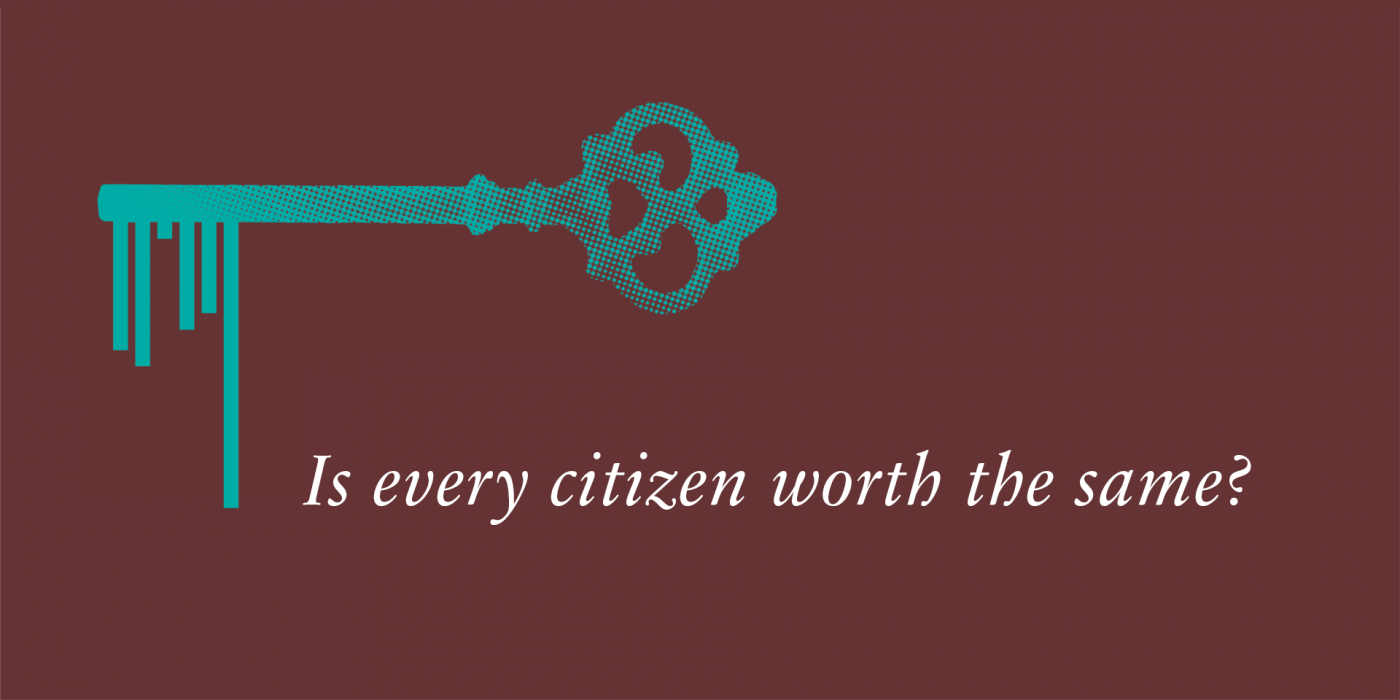 Is every citizen worth the same?

Fiscal equalisation: why the scaled population multiplier opens the door to debt

Index
Is every citizen worth the same?

Not every inhabitant of Austria is worth the same. Large local authorities receive more funding per resident from the central government than small ones. This can result in local governments taking on more debt per capita. Flat-rate funding of services for people living elsewhere should therefore be abolished.

The negotiations on fiscal equalisation are drawing to a close. The federal government and Austria’s nine provinces are discussing the distribution of almost EUR 100 billion – that’s an awful lot of money. So from the taxpayers’ perspective it is important to reach a conclusion which shows that every single euro of tax revenue is in safe hands. But there is reason to doubt that, mainly because the provinces themselves are not required to collect the money they spend from their inhabitants. This is almost exclusively the job of the federal government.

It’s almost like the provinces going shopping with the central government’s credit card – hardly a way to guarantee prudent financial management. And on top of that there are dubious factors such as the scaled population multiplier, as a result of which large local authorities receive more money per head under the fiscal equalisation system than small ones. This is because facilities in towns and cities – such as hospitals and schools – are also used by people from the surrounding areas.

Sounds sensible, but it still has some undesirable side effects: the debts of large authorities are significantly higher than those of small ones, as Monika Köppl-Turyna found in her study, “Is every citizen worth the same?”. It is a fact that local authorities which receive a considerable proportion of their budget from the central government spend more freely – and hope that if the worst comes to the worst, they will be propped up financially. This problem becomes clearer if we compare local authorities of similar sizes. For example, Hollabrunn, a town of 10,684 people, took on twice as much debt per capita as another Lower Austrian town, St Valentin (population 9,177), between 2005 and 2014. This is not a coincidence, because fiscal equalisation allocates more money per resident to local authorities with 10,000 inhabitants or more.

Agenda Austria believes that if a large local authority performs services for people from the surrounding areas, the compensation should be determined by way of negotiations and not in the shape of a flat-rate contribution calculated using the scaled population multiplier. This would remove the hidden incentive to rack up higher debts. But it still does not solve the aforementioned problem of the almost exclusive tax-collection rights of the federal government. Interestingly, the provincial governors seem less keen to collect taxes than they normally are when it comes to dening their responsibilities. Requests of this kind from the Minister of Finance are normally met with a polite “thanks, but no thanks”. But making local authorities that spend money responsible for taxing local people would lead to far more effective management of tax revenues. Agenda Austria illustrated this principle a year ago in its publication “Power needs a sense of responsibility”.