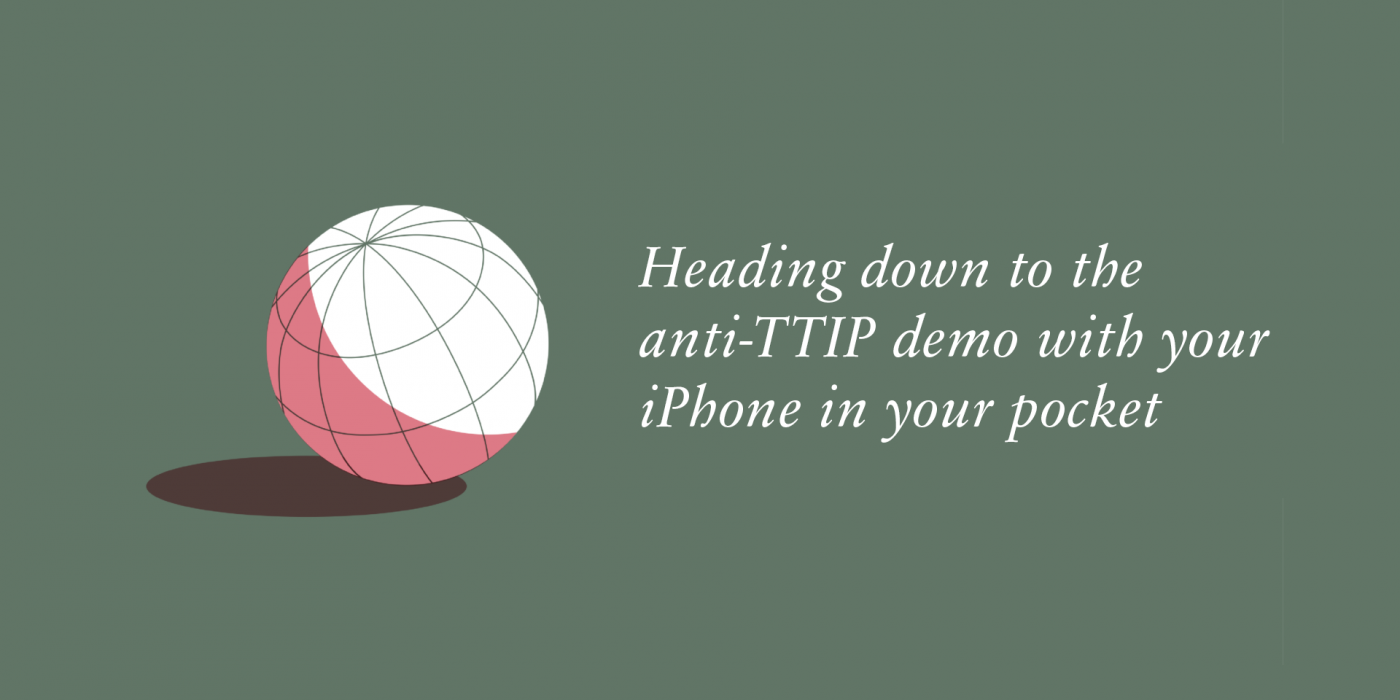 Very few countries have benefited so much from free trade as Austria. Nevertheless there is strong opposition to the Transatlantic Trade and Investment Partnership, or TTIP. A new Agenda Austria publication looks into the main criticisms, highlights some advantages and calls for an objective debate.

In mid-July 2016 representatives of the EU and the US resumed negotiations on a free trade agreement. But many aspects of the TTIP, some of them significant, are still to be resolved: what will the rules on public procurement look like? And what about the arbitration panels? Which geographical designations of origin would apply? By contrast, the opposition of the Austrian man in the street seems crystal clear, with some 70% against and only 22% in favour. No other European country is as sceptical about the advantages of lowering barriers to transatlantic trade and investment.

So are the opponents of the deal right when they say it would only benefit big business? Is it really true that the TTIP will give growth the boost it urgently needs, as supporters point out? Or are we running the risk of sacrificing the rule of law at the altar of corporate interests for the sake of a little more economic growth? Agenda Austria’s new publication, ‘Heading down to the anti-TTIP demo with your iPhone in your pocket’, provides answers to this and similar questions.

Government should play a more committed part in the negotiations

This goes hand in hand with a plea to the Austrian government: play a more committed role in the negotiations and inform the public about the TTIP in order to lay the foundations for a reasoned discussion. This would avoid a repeat of Chancellor Christian Kern’s response to the CETA trade agreement with Canada when the negotiations had been concluded: Kern claimed to be a supporter of free trade, but said he did not like the look of the arbitration panels provided for in the agreement, before conceding that it would be difficult to “turn things around” so late in the day.

The TTIP negotiations should therefore aim to reach an agreement that represents the best possible win-win solution. Breaking off the talks would be counterproductive. But there will be no chance of the Austrian parliament giving its approval if the negotiations do not arrive at an acceptable deal.